The Rats currently compete in all of the current junior age groups in the South Coast District Cricket Association & Greater Illawarra Zone combined competitions. The junior club has been operating since 1975 when it launched its initial sides. During that time the junior club has enjoyed success through all of the age groups with a large number of premierships & long list of representative honours. The OFCC is a fully inclusive club & we encourage both boys & girls to join. We provide the perfect platform for your children to make friendships that will last the rest of their lives.

We’re a fully inclusive club, we play by the rules & we give everyone a fair go!
THE PRIDE OF

The South Coast Junior Cricket season traditionally starts around the beginning of October & ends towards the end of March when finals are played. The junior competition is made up of 9 South Coast Clubs spanning between the boundary of Lake Illawarra through to the Shoalhaven boarder & in senior-junior cricket, compete in a combined Illawarra-South Coast competition. The OFCC Junior club commence training in early August, leaving a 1-2 month pre-season period. Training is held at either Geoff Shaw Oval, or Shane Lee Field depending on which team your child is a member of. Home games are played at Shane Lee Field, Brett Lee Field & when required, Myimbar & Morley Park.

We’re really easy to find, there is plenty of parking & we boast the best facilities in the district, 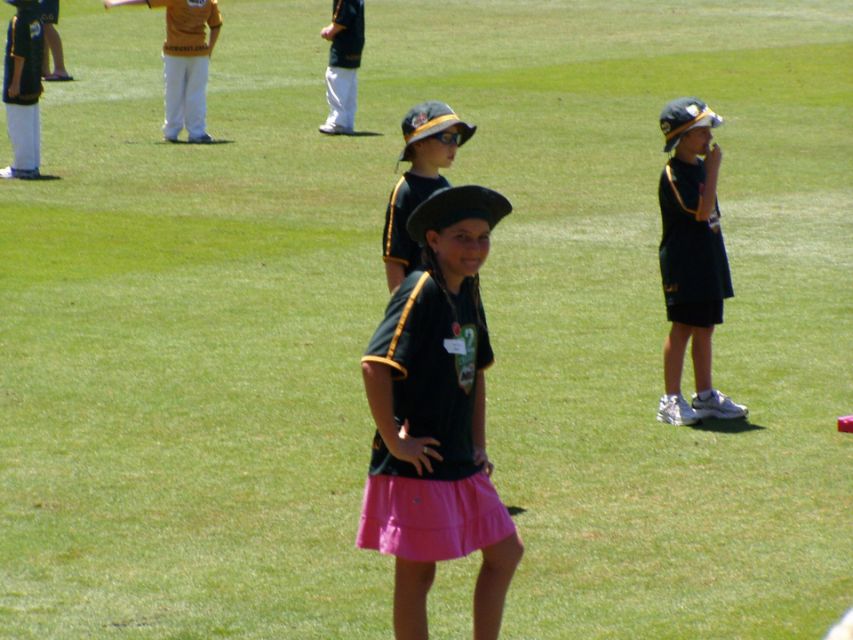 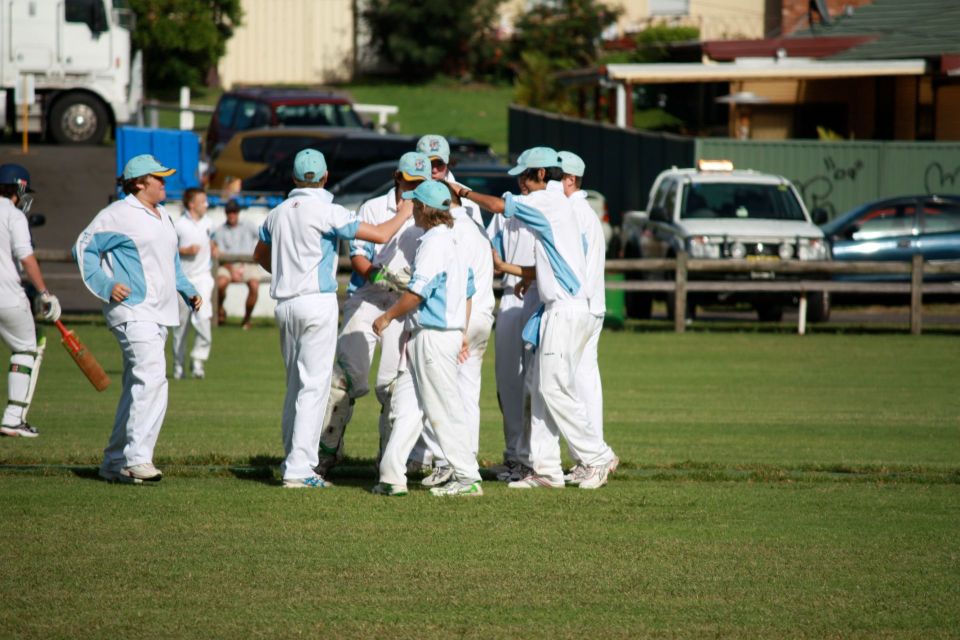 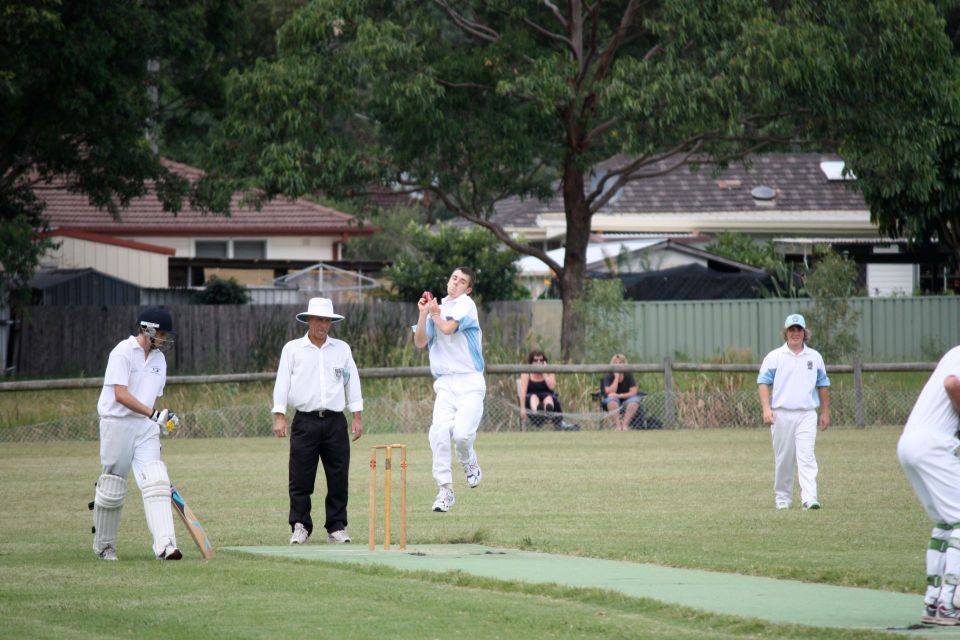 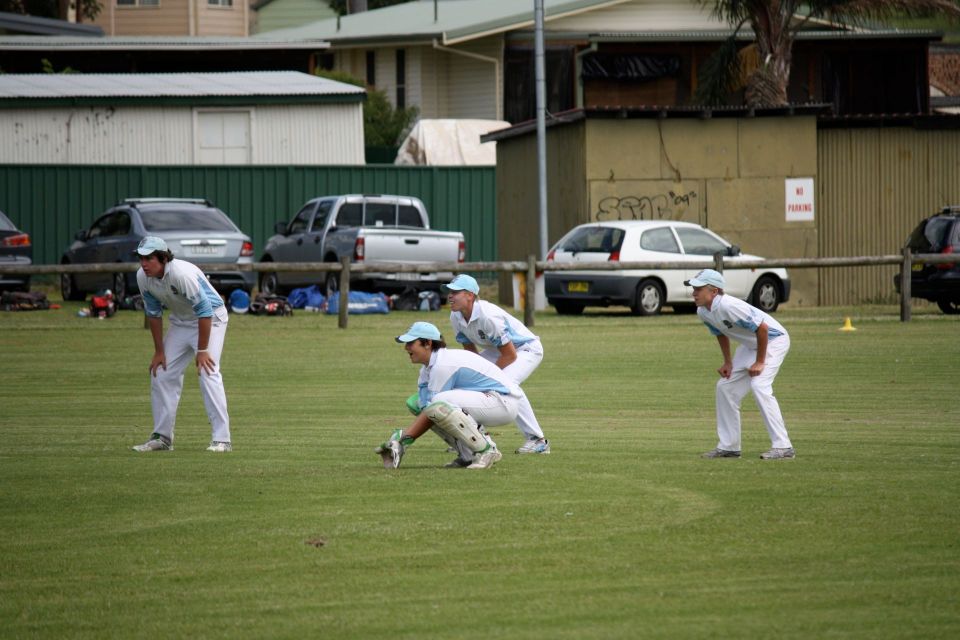 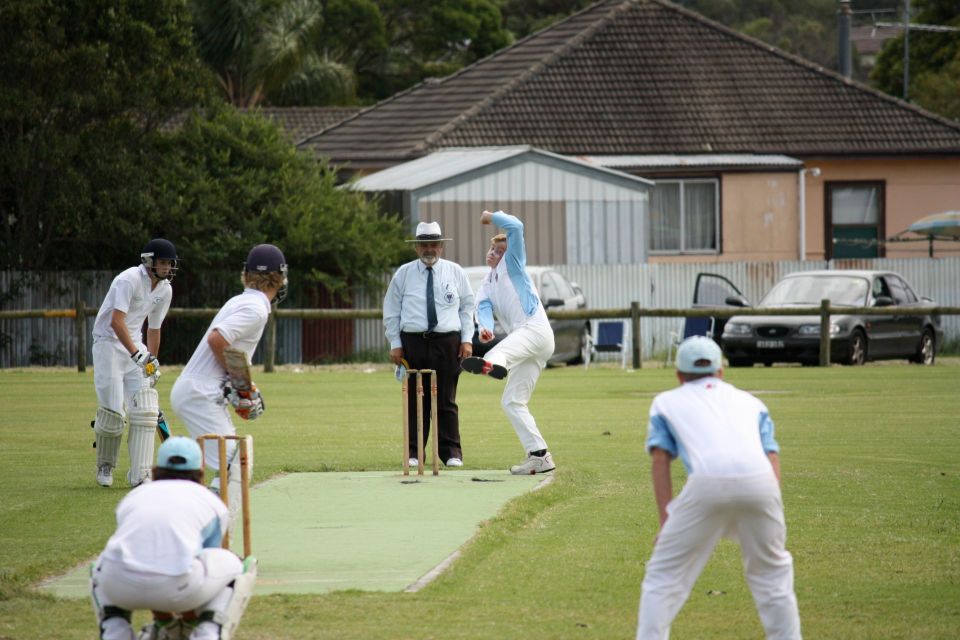 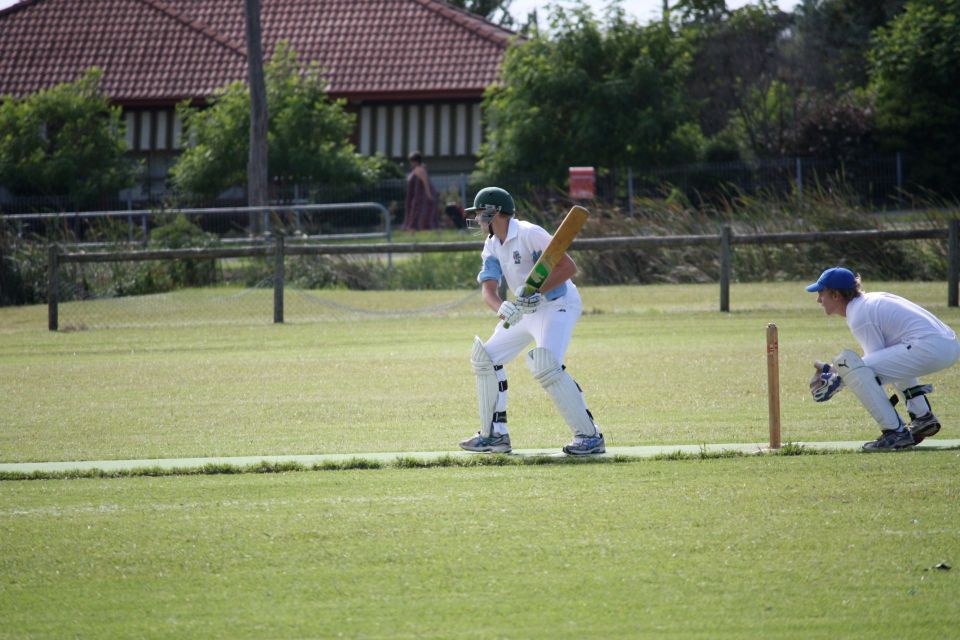 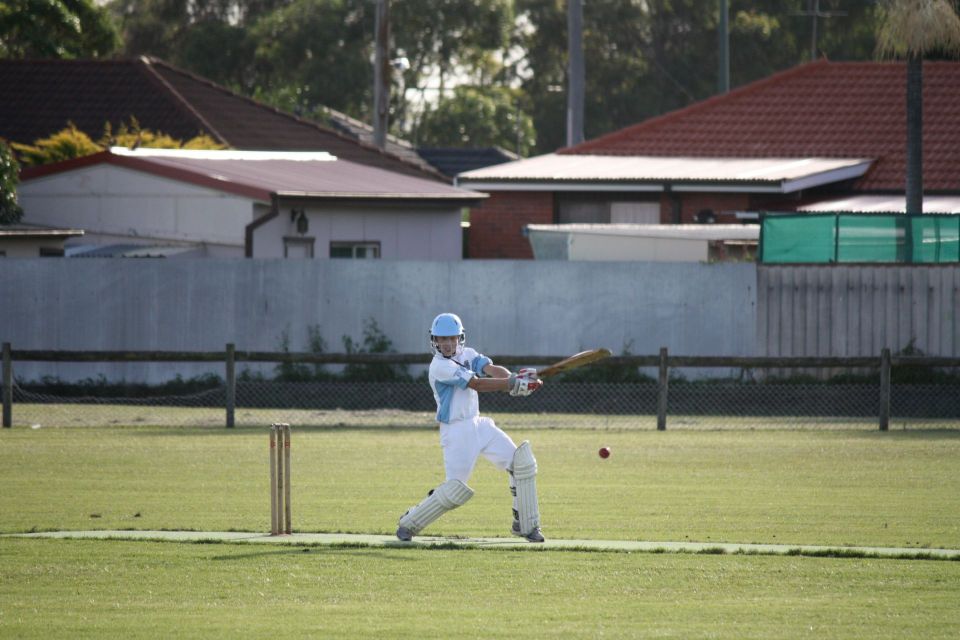 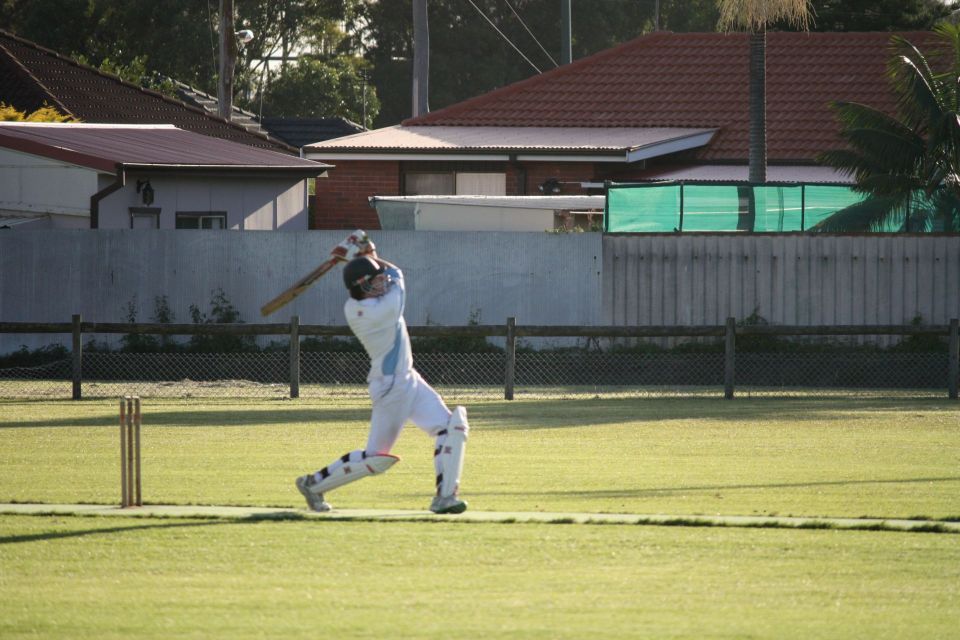 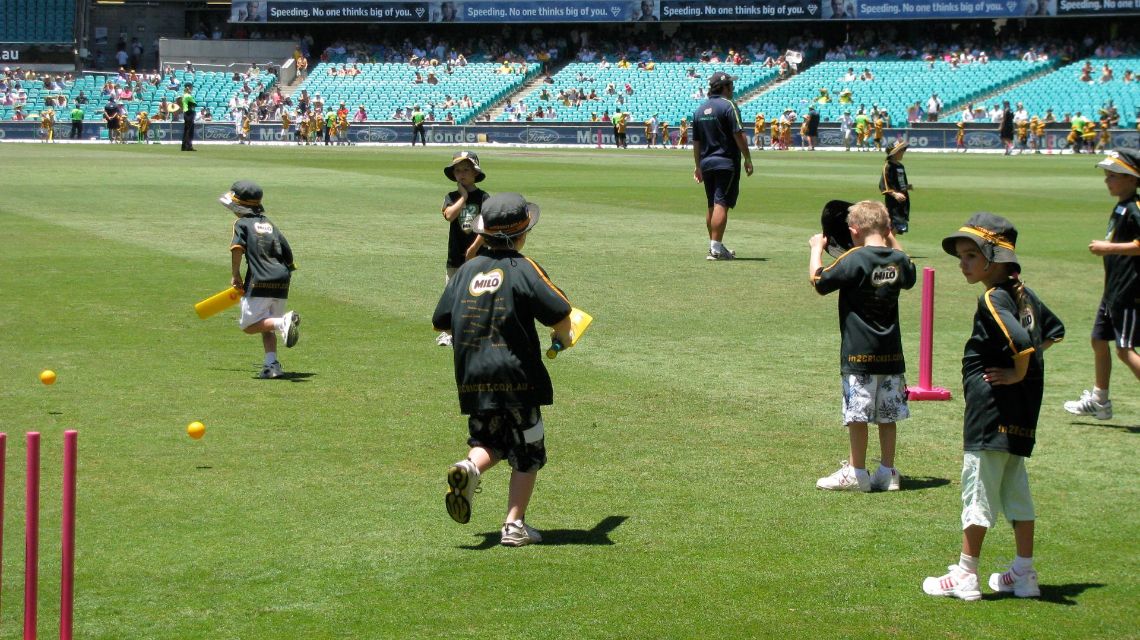 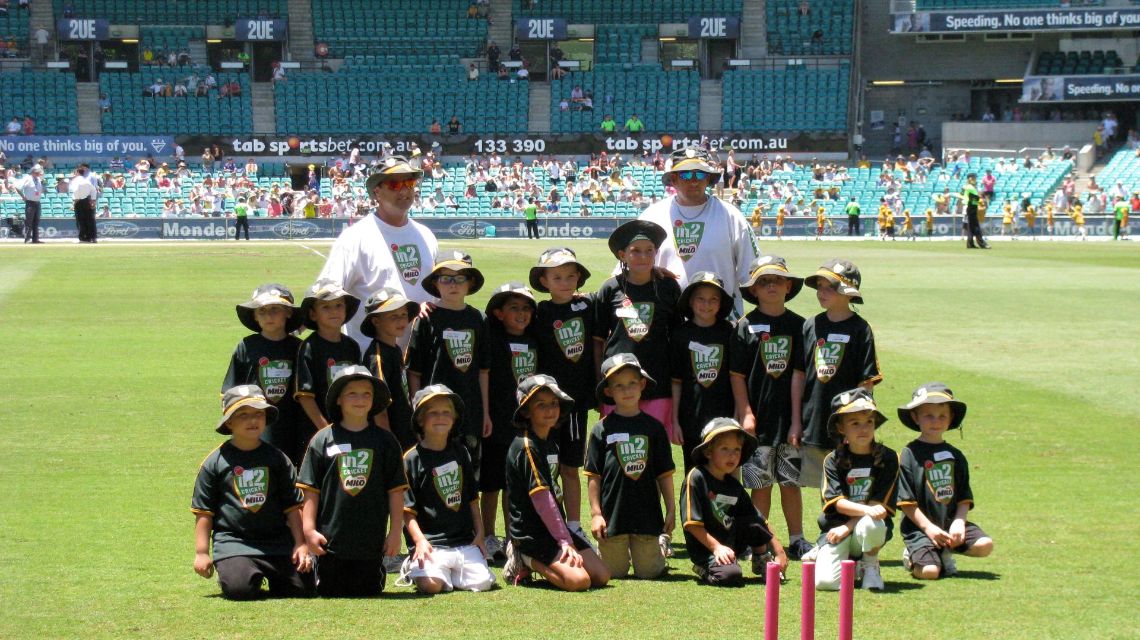 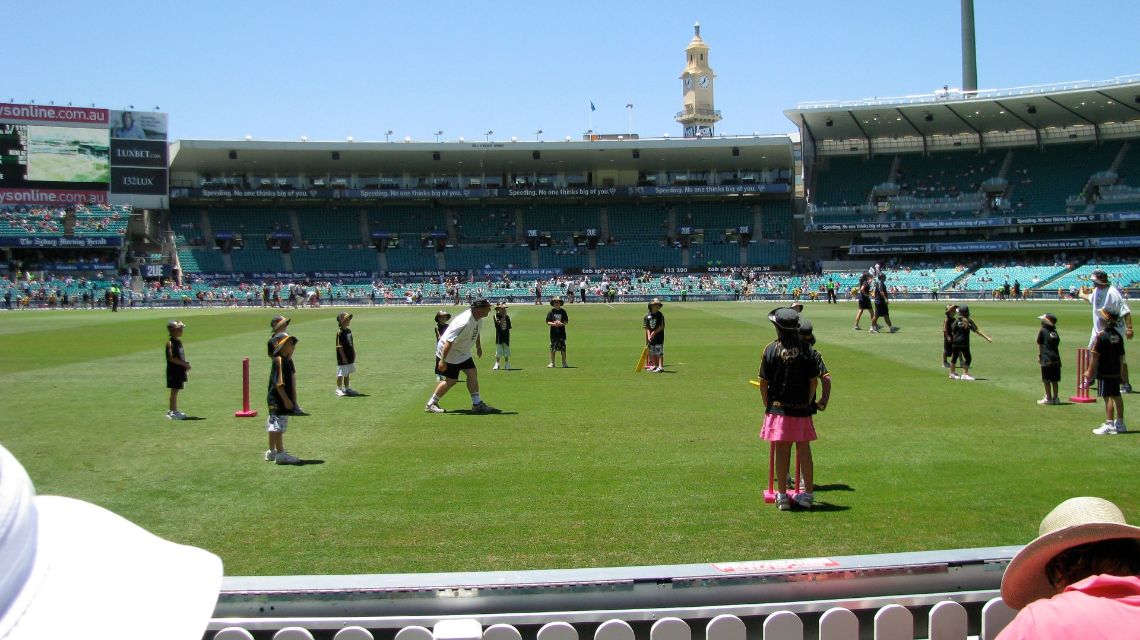 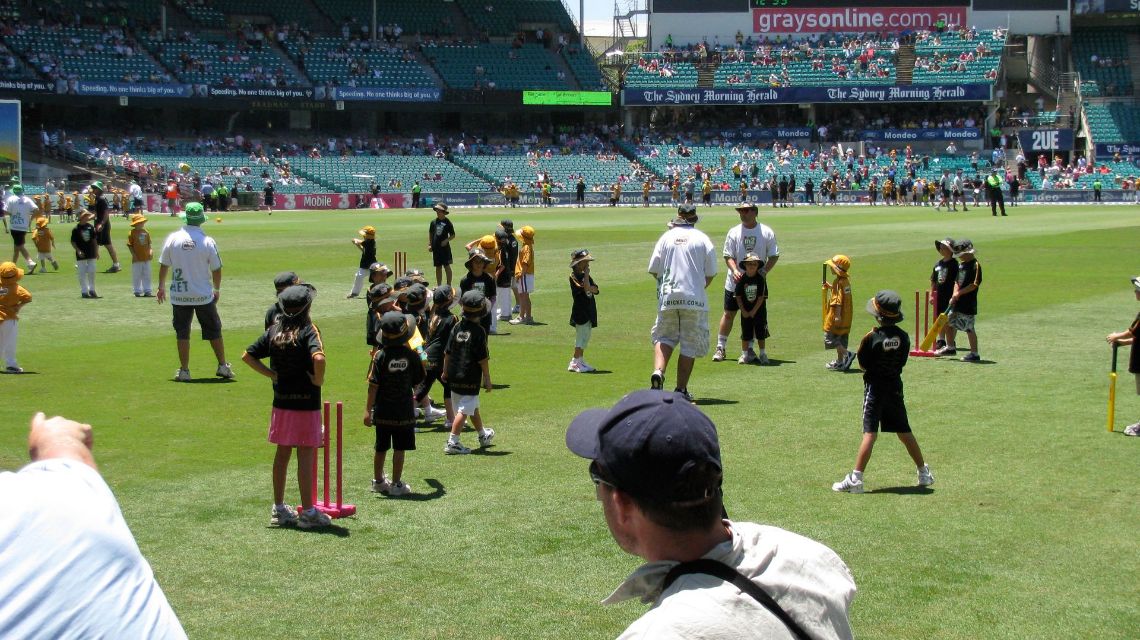 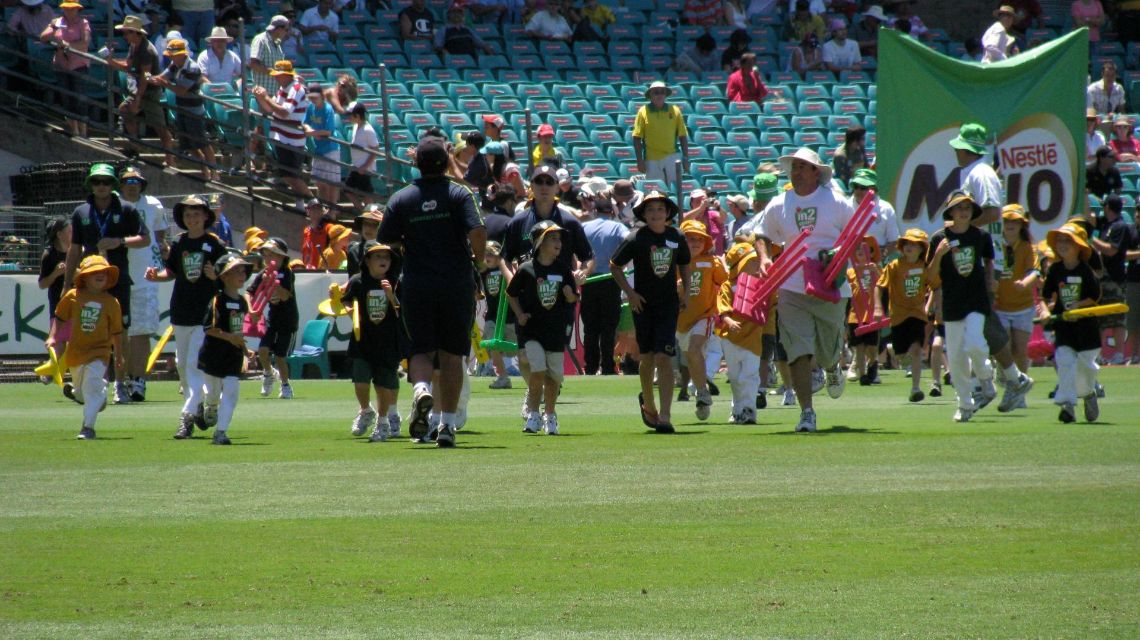 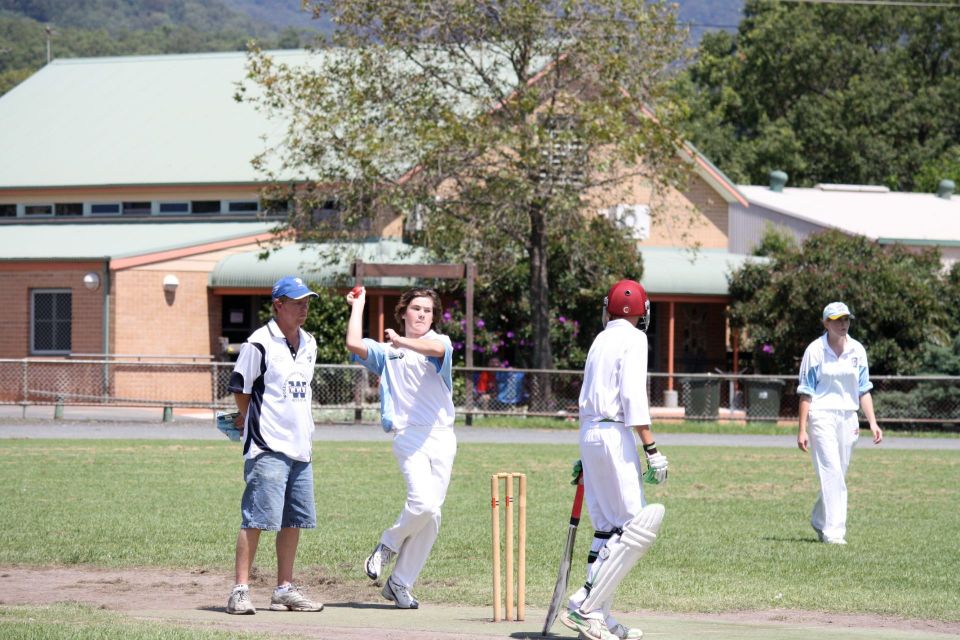 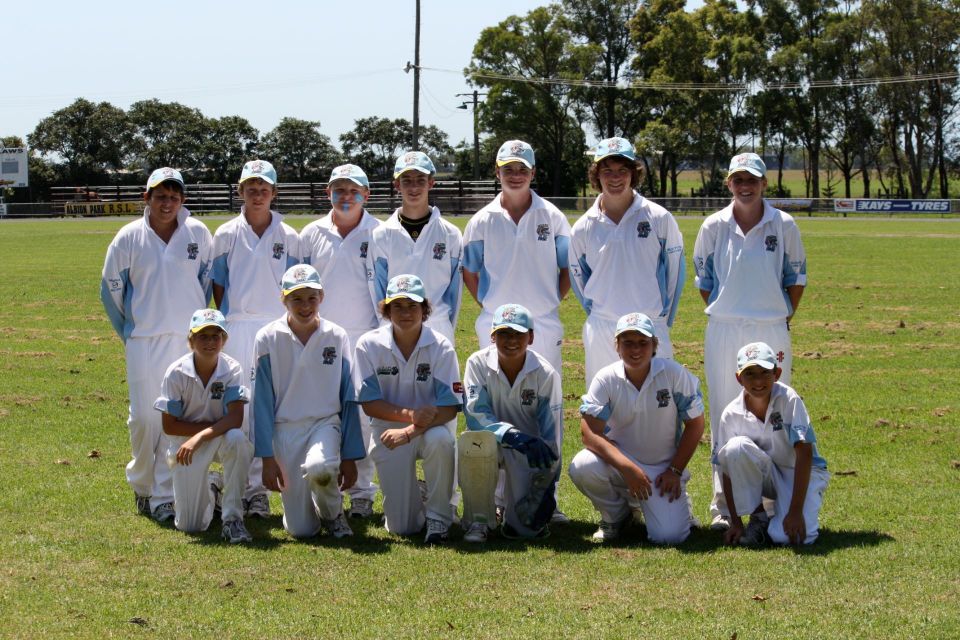 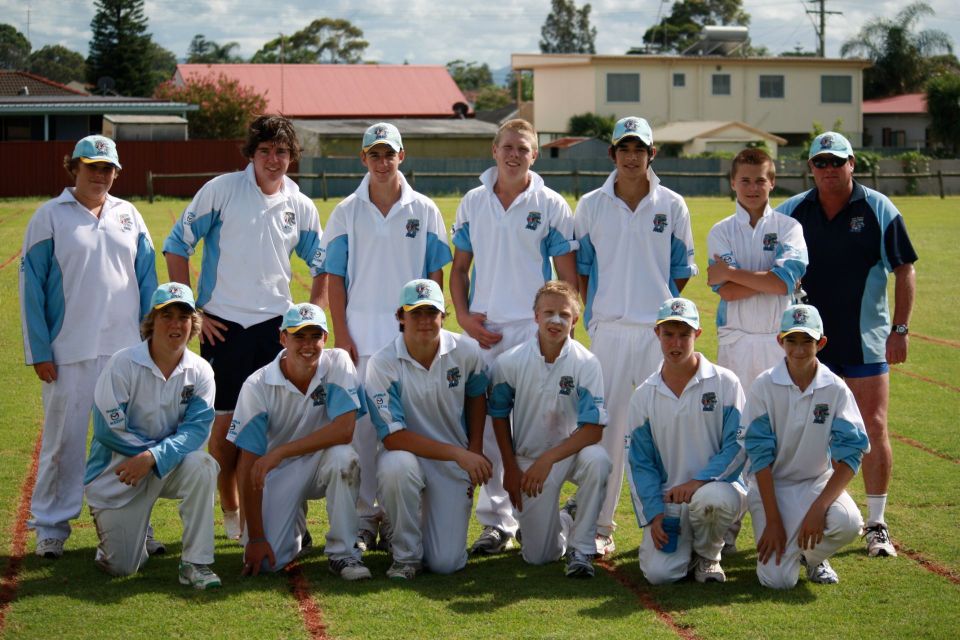